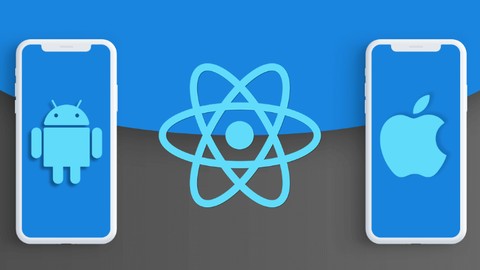 Description
Becoming a full-stack developer has a lot of benefits and full-stack engineering has gained a lot of popularity in the past few years. Also, the importance of mobile apps can not be overemphasized. It is one of the best ways to connect with users.
In this course, you will learn how to build four mobile apps
A detailed list of what you'll learn
Who this course is for:
Reactions: rray524, Harsh13, salesaki99 and 91 others