Udemy Clojure - from beginner to advanced 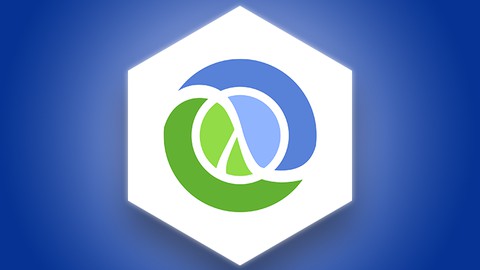 Go from beginner to expert in Clojure development

Description
Clojure is the most widely used member of the Lisp family of programming languages, the second oldest high level programming language family in widespread use today.
In a 2019 survey, StackOverflow named Clojure the highest earning programming language worldwide, and second highest in the United States.
This course will
After this course you will have the knowledge and experience to use Clojure in all your development projects.
Basic topics will cover:
Advanced topics will include:
We cover a lot of ground in this course, and we will implement the concepts practically so that you get not only theoretical knowledge but practical experience as well.
Sign up today, and let's learn all you need to know about Clojure.
Who this course is for:
Reactions: beekalam, prasant72, phoenix and 18 others