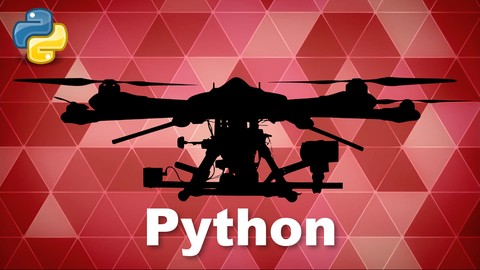 
Description
As you may know, robot technology is now very advanced. As an engineer working in one of the top IT companies in Silicon Valley for over 12 years, I feel that the trend to replace humans with robots will continue for quite a long time
In this course, we will be going to learn the following, using a toy drone that can fly indoors.
-Drone operation using Python
-Face recognition with OpenCV using the drone camera
-Web framework and web camera
-Automatic tracking
-Drone flight game (shake your smartphone)
Starting off with a toy drone will be a great way to start off your robot programming experience while you get used to Python. This is also an easy and fun way for your children to start coding. Now, let's get started with drone programming and be ahead of the robot technology trend!
Who this course is for:
Reactions: aleg92, abbastaffakh, velow and 50 others