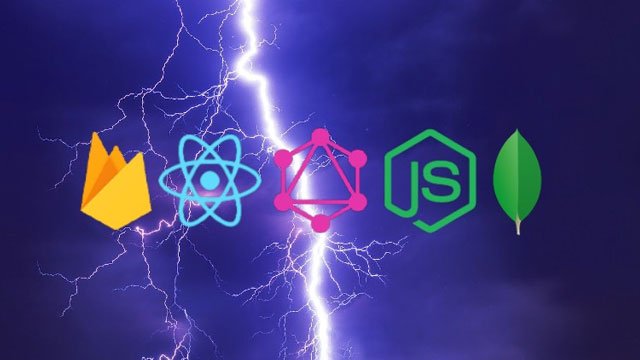 Basic Understanding of React and Node

You will learn GraphQL from the very beginning

Learn to Deploy GraphQL Server and Client to Heroku Cloud

Most up to date course that uses 100% React Hooks including Context API (to achieve Redux like architecture), Latest React Router Hooks and Latest Apollo GraphQL Hooks for performing Queries, Mutations and Subscriptions

So if you are looking to Build Lightning Fast Realtime Web Apps using GraphQL with MERN Stack, don't waste your valuable time wandering around and trying to learn it from 10 different resources.

I have packed everything into this course for you to fully understand all the practical GraphQL concepts... from basic to advance.

Who this course is for: