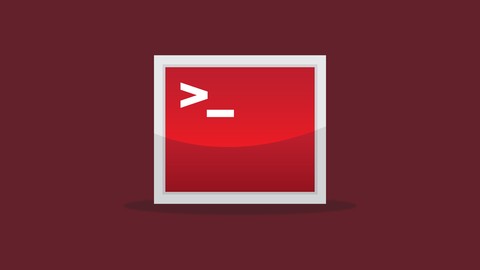 Description
The course deals which in-depth understanding of system programming on Posix
Compliant system like Linux, Unix, Mac OS X, Windows and Free BSD.
Learn to code in c and c++ for system programming and visualize how linux or Unix works.
Become a better programmer and have upper hand compare to other students.
Setup development environment to compile and debug c and c++ code.
System programming are the basic building blocks and the underlying foundation on which any user APP is built upon hence this course deals with significant details about

Pthread and its use, as well as different variants, parameter passing etc.
File operation and IO Handling unbuffered

Kill process signal
How system call works and how to implement a system call and interface with Kernel
Helps in better handling of C or C++ language
Emphasize students to write Linux, Unix, Mac OSX, Windows Course in concise and succinct way without memory leaks or resource leaks.
Who this course is for:
Reactions: d2048, navinp0304, learncode3252 and 71 others