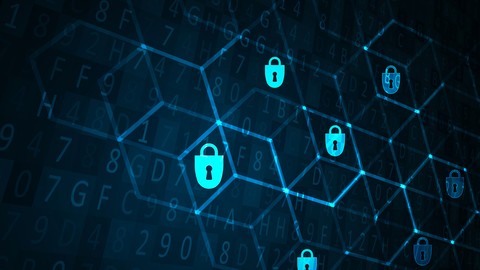 Description
Do you know any real and practical Bash Shell script?
There is a lot of abstract Bash Scripting that shows you isolated elements of bash programming.
However this can go only so far. You will not be ready for real world programming in your job if you have a theory based knowledge.

In this Course We will cover ALL the basics of terminal and bash scripting thoroughly, but without wasting any time,
we will then focus on 6 Real World Bash Scripts that you can use in your everyday life as a programmer.
They are carefully selected to build all the skills you need in Bash Scripting.
For this Reason they are of incremental complexity.

We will present and explain in details a command or a practice in Bash Scripting ONLY when it will be used in one of our main real world scripts, and we will build it together step by step, showing you the best practices when programming a real script.
In this way, not only will you learn ALL the fundamental ( and even some advanced ) elements in Bash Scripting, but you will know how to apply those in a Real scenario to solve a Real Problem.

Everything is explained at a slow pace and thoroughly to make sure you can follow along.
Even if you never used the command line, the First 2 Sections will teach you all the tools necessary to use the command line and start writing your shell scripts, nothing important is left out, nothing useless is left in.
By the end of the course you'll be writing your own Shell Scripts, in particular you will learn how to:
You will write Scripts that:

Writing these scripts will allow you to develop an actual skill in creating scripts to solve real problems.
You can Become a Programmer in Bash Scripting who knows how to solve actual problems.
and You can start now.

As soon as you start you can introduce yourself and ask me anything in the Q&A section.
Looking forward to reply you there!

Looking forward to see you there.

Francesco
Who this course is for:
Reactions: prasaddeepu, 0mithun, naomidev and 52 others