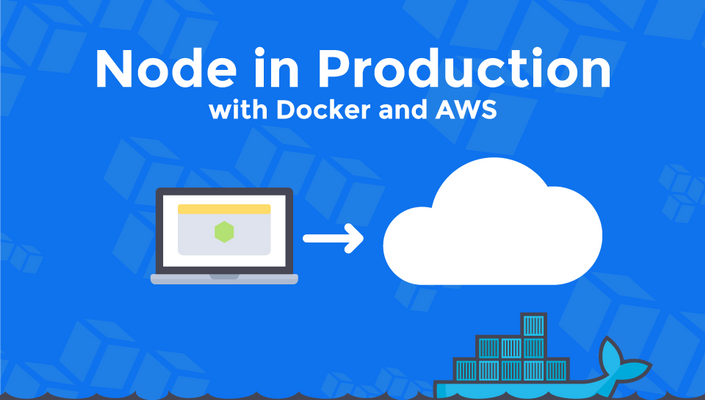 Learn How to Create and Deploy Container Images for Node.js, MongoDB and Node Stack


Docker is one of the leading technologies for DevOps and something that should be a priority to learn. We are currently putting together a complete and thorough course for anyone interested in Docker and AWS.

You'll learn best practices and get the production-level code for your Node, Docker and AWS projects. The topics covered include: