Register & Get access to index
You are using an out of date browser. It may not display this or other websites correctly.
You should upgrade or use an alternative browser.
Overview Updates (1) Reviews (1) Discussion
You can download a maximum of 0 files within 24 hours 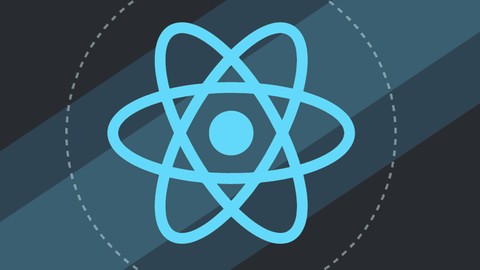 Description
TL;DR - React is awesome. I've been teaching it professionally for 5 years and love it. Learn it here!
This course:
Starting with Angular 1 in 2010, JavaScript frameworks exploded onto the scene and are required by virtually every large website on the Internet. React, which appeared a few years later in 2013 has become the dominant tool in that group. What does that mean for you? You can learn to use the same front-end framework used by Facebook, Amazon, Netflix, BBC, Airbnb, and Ebay, to name a few. And you won't just learn how to use it, but you'll learn the fundamentals around it.
What I need from you:
Why me:
I first used React in 2014 for a small company website. I've also used Angular, Vue, and Ember along with most other major UI frameworks and I'm a believer in React. I've taught it professionally for 4 years, and have built sites for some of the largest companies in the United States using React Router and redux alongside. I will teach you one step at a time, whiteboard, and start from ground zero before getting to webpack and eventually Redux. Prepare to start learning the best JavaScript framework!
The sections in bold will be finished no later than August 15. I will send out a message when they are complete.
Sections:
Who this course is for:
Reactions: chaosmos, drivenrock1, Rdxmax and 109 others