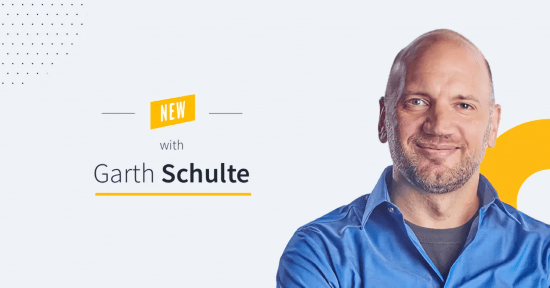 PowerShell 7 - Microsoft Training Online Training
This entry-level Microsoft PowerShell 7 prepares learners to make full use of the new features and tools included in the most recent version of PowerShell.

Whether you use it on Windows, Linux or macOS, when it comes to automation and configuration frameworks, PowerShell is the overwhelming favorite. Making the standard scripting language on the most popular desktop OS even more dynamically powerful, version 7.0 dropped in March of 2020.

Building on the previous versions' success and the open source licence that version 6 was released under, PowerShell 7 introduces many new features, from pipeline parallelization, to new operators, a new compatibility layer for importing modules, and even the ability to invoke DSC resources directly. This training prepares a systems administrator for automation and management from the command-line shell language's newest version.

Once you're done with this Microsoft skills training, you'll know how to make full use of the new features and tools included in the most recent version of the open source PowerShell 7.

For anyone who leads a technology team, this Microsoft training can be used to onboard new systems administrators, curated into individual or team training plans, or as a Microsoft reference resource.

PowerShell 7 - Microsoft Training: What You Need to Know
For any systems administrator looking to improve their proficiency with scripting and automation, this Microsoft course covers topics such as:

New or aspiring systems administrators. For systems administrators who are just starting their careers, familiarity with PowerShell isn't really an option, it's basically a necessity. PowerShell enables a huge part of the job you're getting into, and the great thing about this training is that not only will you learn how to use PowerShell, but you'll even leap ahead of experienced sysadmins with your familiarity of the newest version's new features and tools.