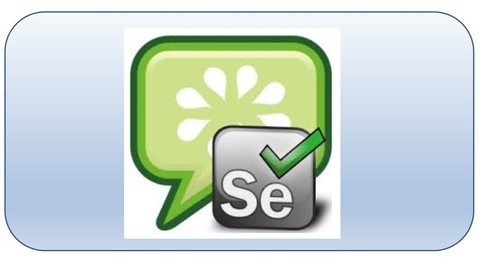 Who this course is for:
Reactions: Akshay Khadse, kapilchhipa4, crpdev and 6 others