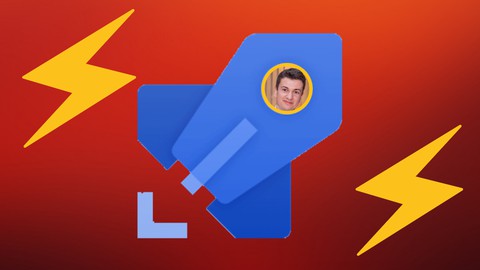 But what if there was a way to run this process automatically? Without you having to bother with all mentioned above?
Wouldn't that be great?
QA gets the beta version, they approve it, and the version is automatically released to production every single time.

In the "Mobile DevOps: Release Xamarin Apps Automatically" course, I'm going to show you how to quickly and easily set up the automated build and release process, that will:

I'm going to guide you step-by-step through the whole process, from start to finish. In a clear, and easy to understand way, you are going to learn how to set up your own release process, that will save you hours and hours of manual work in the years to come.

"Mobile DevOps: Release Xamarin Apps Automatically" course comes with 30 days money-back guarantee. If you don't like this course, just request a refund.
No hard feelings. My goal is to make you a happy Xamarin developer who will know how to use Azure DevOps, so you can actually make the app build and release phases an easier process.
With all that being said, click the enroll button and I’ll see you inside!
Who this course is for:
Reactions: VijayaMaddukuri1234, batongprodt and edong