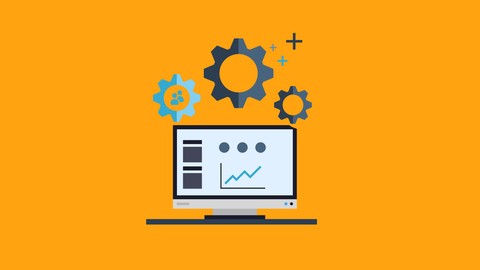 What you'll learn
Requirements
Description
In the 21st century, almost all web applications use web services to communicate or interact with each other. Most modern day web services are built on Representational state transfer (REST) architecture; REST has gained a lot of popularity and it will continue to do the same due to its simplicity in comparison with other technologies.
It is very important for software QA engineers, automation engineers and software developers to understand the importance of Web Services testing and more importantly how to automate these tests. Automating Application Program Interface (API) tests is critical and crucial for most projects due to the fact that API tests are far more stable, reliable and fast.
To achieve this goal, using a Solid Robust Framework is very much necessary.
Serenity BDD is an open source test automation framework which comes integrated with many popular libraries like Selenium, JUNIT, JBehave, Cucumber BDD, Rest-Assured which can be used to build a powerful API Automation framework.
We will be focusing on the important topics listed below:

At the end of this course you will be able to build a robust API test automation framework using Serenity BDD & Rest-Assured combined with GIT & JENKINS
Who this course is for:
Reactions: darthvader, evides, Canex and 4 others