Rock the JVM - Akka Remoting and Clustering with Scala 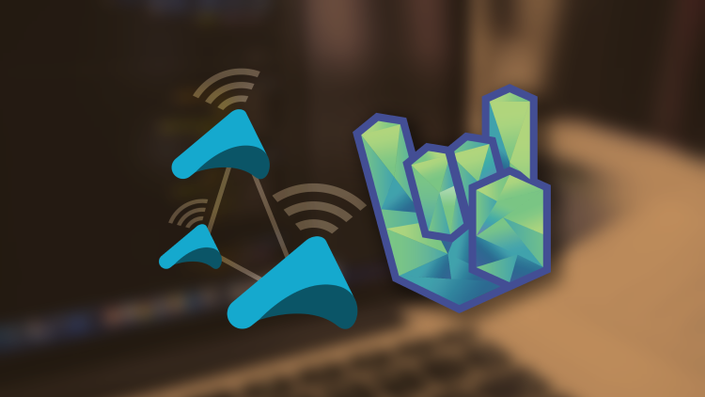 
In this course, we'll learn how to write really distributed systems with powerful remouting and Akka clustering. You'll write 1,500 lines of Akka code yourself, and you'll become a rock star. You'll explore the power of remote actors and clusters, including Cluster Singleton and Cluster Sharding, which usually take months (even years) to master.

This course is designed for Scala/Akka programmers who need to develop high-performance, large-scale, reactive distributed systems.

I like to get to the bottom of it and get things done. This course

The ultimate benefits are still much greater:

This course is designed for experienced programmers with experience with Scala and Akka at the Rock the JVM course level. I assume a solid understanding of the general basics of programming.

This course is NOT for you if

The course is exhaustive and you will always see how I go straight to the point. So make sure you have a good level of concentration and a desire to become a cool programmer.

I think both theory and practice are important. That's why you'll get lectures with code examples, demonstrations, and real-life assignments, as well as additional resources, instructions, exercises, and solutions.
Reactions: san96, doondi, w3dip and 25 others