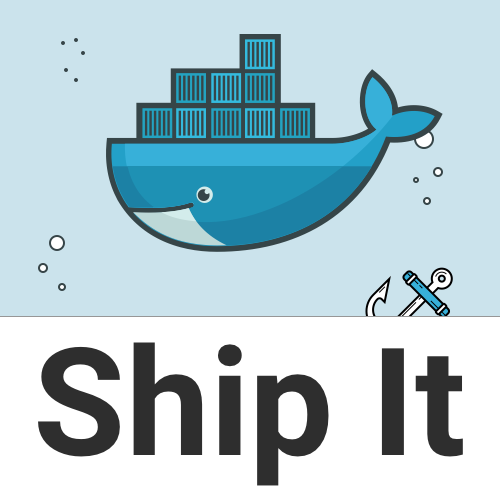 What You'll Learn
This is a comprehensive course in the many uses of Docker.
From playing to developing, testing to deploying, we'll cover it all in a way that is easy to understand.

Development
We start with the basics and quickly move into how to use Docker in development.
We'll cover:

Testing & CI
We use Docker to create a testing and CI process.
We'll cover:

Production
Docker in production is complex. We’ll see how the latest tooling makes it easier.
We'll cover:
Reactions: ssss8686, cla, dashprep and 240 others