Register & Get access to index
You are using an out of date browser. It may not display this or other websites correctly.
You should upgrade or use an alternative browser.
Overview Updates (7) Reviews (21) Discussion
You can download a maximum of 0 files within 24 hours 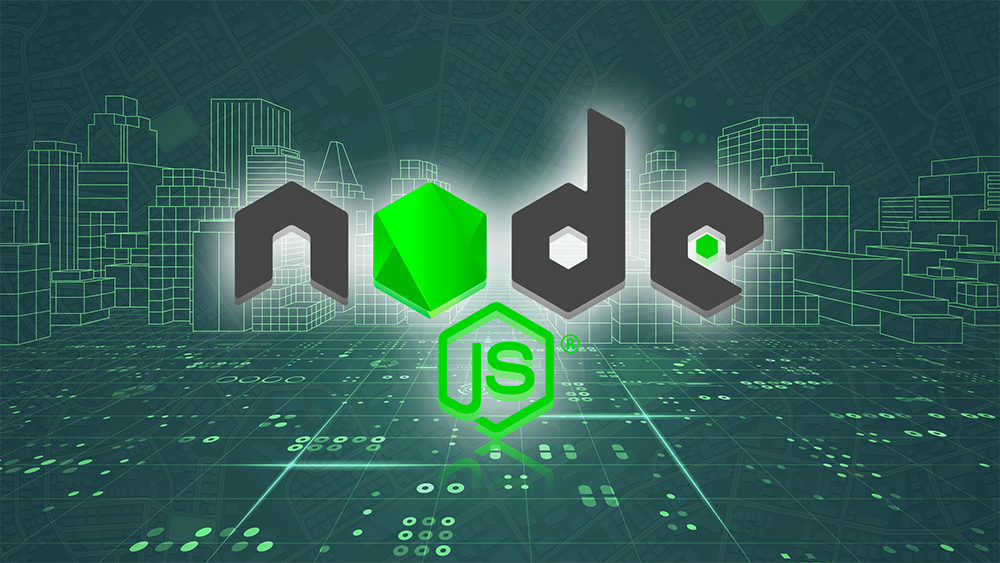 Learn from Node.js experts. This is the only Node JS tutorial + projects course you need to learn Node, build advanced large-scale applications from scratch & get hired as a Backend Developer in 2021. Go from Zero To Node Mastery.

Course Details
We guarantee you that this is the most comprehensive and up-to-date Node JS tutorial + projects course that you can find. You will learn Node from scratch, build your own professional Node.js apps and get hired as a Node.js Backend Developer in 2021!
This Node course is focused on efficiency. Never spend time on confusing, out-of-date, incomplete tutorials anymore. Instead, we'll push you beyond the basics so that you can build professional, modern apps using the latest version of Node and become a Backend or Fullstack Developer.
Graduates of Zero To Mastery are now working at Google, Tesla, Amazon, Apple, IBM, JP Morgan, Facebook, Shopify + other top tech companies. This could be you.
By enrolling today, you’ll also get to join our exclusive live online community classroom to learn alongside thousands of students, alumni, mentors, TAs and Instructors. Most importantly, you will be learning from industry experts that have actual real-world experience working with Node.js and building large-scale apps for companies in Toronto And Silicon Valley.
This project based Node course will introduce you to all of the modern toolchain of a Node JS developer in 2021. Along the way, you will build a massive NASA Space launch application using Node.js, Express Framework, RESTful APIs (including the SpaceX API), GraphQL, and much more. This is a large, fullstack MERN stack project.
All code is going to be provided step-by-step and even if you don’t like to code along, you will get access to the the full master project code so when you join the Zero To Mastery Academy, you will have a professional project to put on your portfolio right away.
The curriculum is very hands on as we guide you from start to finish of releasing a professional (performant and secure) Node project all the way into production.
However, we will start from the very beginning by teaching you Node basics and fundamentals. We then dive into advanced topics so you can make good decisions on architecture and tools on any of your future Node.js projects.
Finally, this course will be constantly evolving and updating as the landscape changes. Just as the Node ecosystem evolves, this course will also constantly evolve and be updated with new lectures and resources for you. Come back to this course anytime you want to review the absolute latest Node best practices.
Here is what the course will cover to take you from Zero to Node Mastery:
1. Foundations

14. Node Production and the Cloud (AWS)

17 - 20. Bonus Sections on Deno, Advanced Asynchronous JavaScript, SQL, and TypeScript!
This course is not about making you just code along without understanding the principles so that when you are done with the course you don’t know what to do other than watch another tutorial... No!
This course will push you and challenge you to go from an absolute beginner in Node.js to someone that is in the top 10% of Node.js Backend Developers


Are there any prerequisites for this course?
Who is this course for?
Reactions: Danylo1337228, Adedxtun, devopser and 2,429 others

need it ,thankyou
thank you
Nice
thank you
@TutProfessor this is not an updated course real courses have 407 lessons and it has only 367, rather than I would like to request you please update all lessons so we can learn or study complete material. Thanks for sharing.
I can confirm that all videos are present in this resource (I went to ztm website and organized my folders accordingly) Thanks tutprofessor <3
@TUTProfessor please some Videos are missing from the GraphQL section if you can upload them, please
Thank you so much