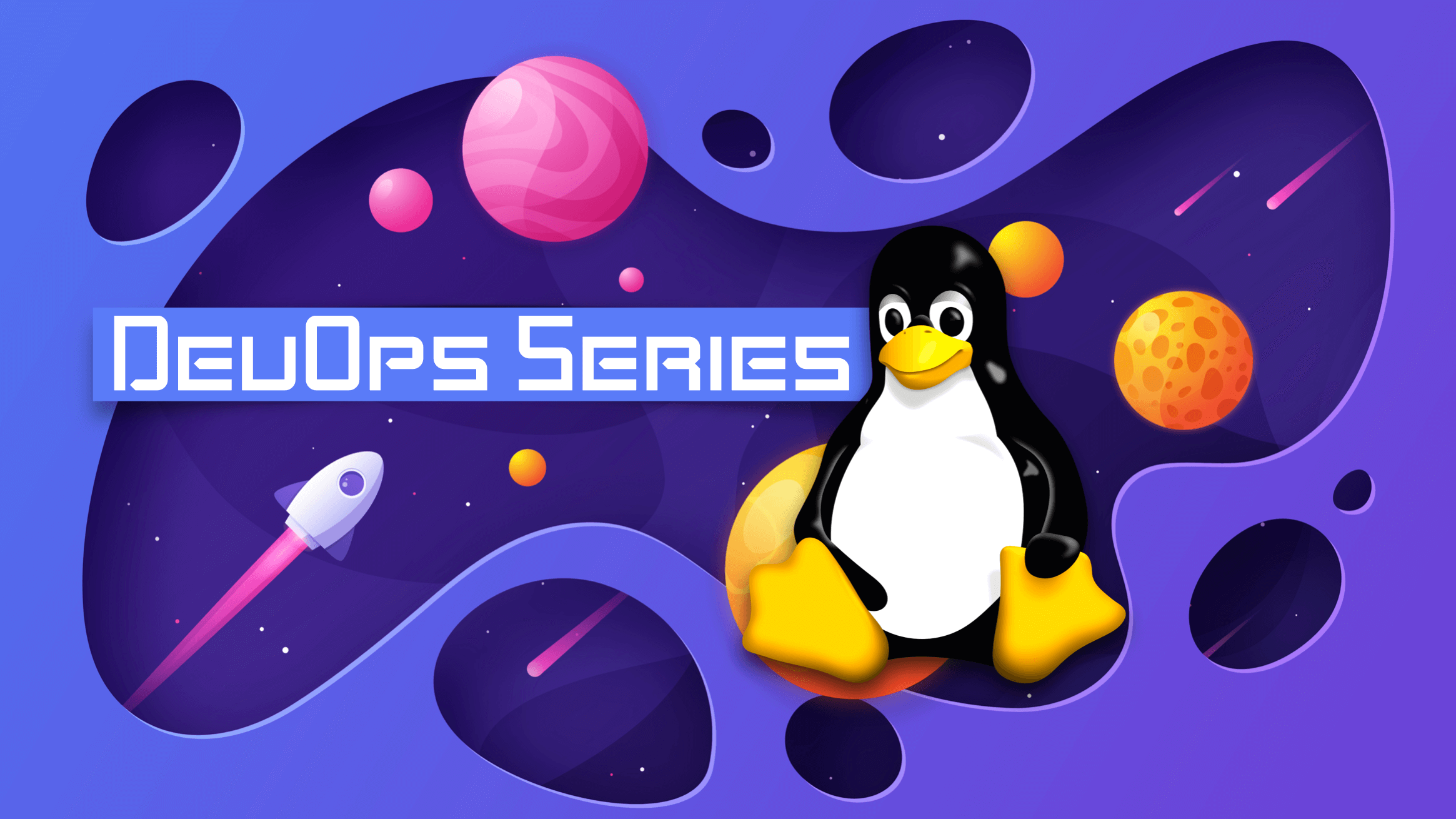 Register & Get access to index
You are using an out of date browser. It may not display this or other websites correctly.
You should upgrade or use an alternative browser.
Overview Reviews (5) Discussion
You can download a maximum of 0 files within 24 hours

This DevOps Bootcamp will take you from an absolute beginner in Linux to getting hired as a confident and effective Linux System Administrator.​

We guarantee you that this is the most comprehensive and up-to-date DevOps Bootcamp that you can find to learn and master Linux, from scratch. Sure, other Linux sysadmin training courses and youtube videos can teach you the basics. But this course will ensure you actually retain what you're learning by giving you the chance to apply Linux in real-world scenarios with quizzes and challenges at the end of each section. You will also get hands-on experience by configuring a Linux Server from scratch in the cloud.
Linux powers the internet. It’s everywhere. From the smallest to the biggest companies like Amazon, Microsoft, SpaceX, they’re all using Linux on their backend. This course isn't just for those that want to become Linux Sysadmins. It's for anyone that realizes that at some point, they will have to work with Linux in their career and wants to expand their skillset and make an investment in their career.
This course is NOT like any other Linux Administration course you can take online. By the end of this course, you will have the skills to get hired as an effective Linux System Engineer or Administrator.
This DevOps Bootcamp and Linux Administration course covers every major topic, including all important Linux commands, the Linux Filesystem, File Permissions, Process Management, User Account Management, Software Management, Networking in Linux, System Administration, Bash Scripting, Iptables/Netfilter Firewall, Linux Security and many more.
Graduates of Zero To Mastery are now working at Google, Tesla, Amazon, Apple, IBM, JP Morgan, Facebook, Shopify + other top tech companies. This could be you.
By enrolling today, you’ll also get to join our exclusive live online community classroom to learn alongside thousands of students, alumni, mentors, TAs and Instructors. Most importantly, you will be learning from an industry expert that has 15+ years of actual real-world experience working with Linux as a DevOps Engineer.
Do you want to learn a new valuable skill, get hired, get a promotion, or simply prepare for the future? Well, then this course is for you!
By taking this DevOps Bootcamp, you are making one of the best investments you can make in your tech career.
This course is taught by me, Andrei, a Senior Network Engineer and Professional Trainer. Why should you learn from me?

The topics covered in this DevOps & Linux Bootcamp course are:​

This course is not about making you just code along without understanding the principles so that when you are done with the course you don’t know what to do other than watch another tutorial... No!
This course will push you and challenge you to go from an absolute beginner in Linux and DevOps to someone that is a confident and effective Linux Sysadmin