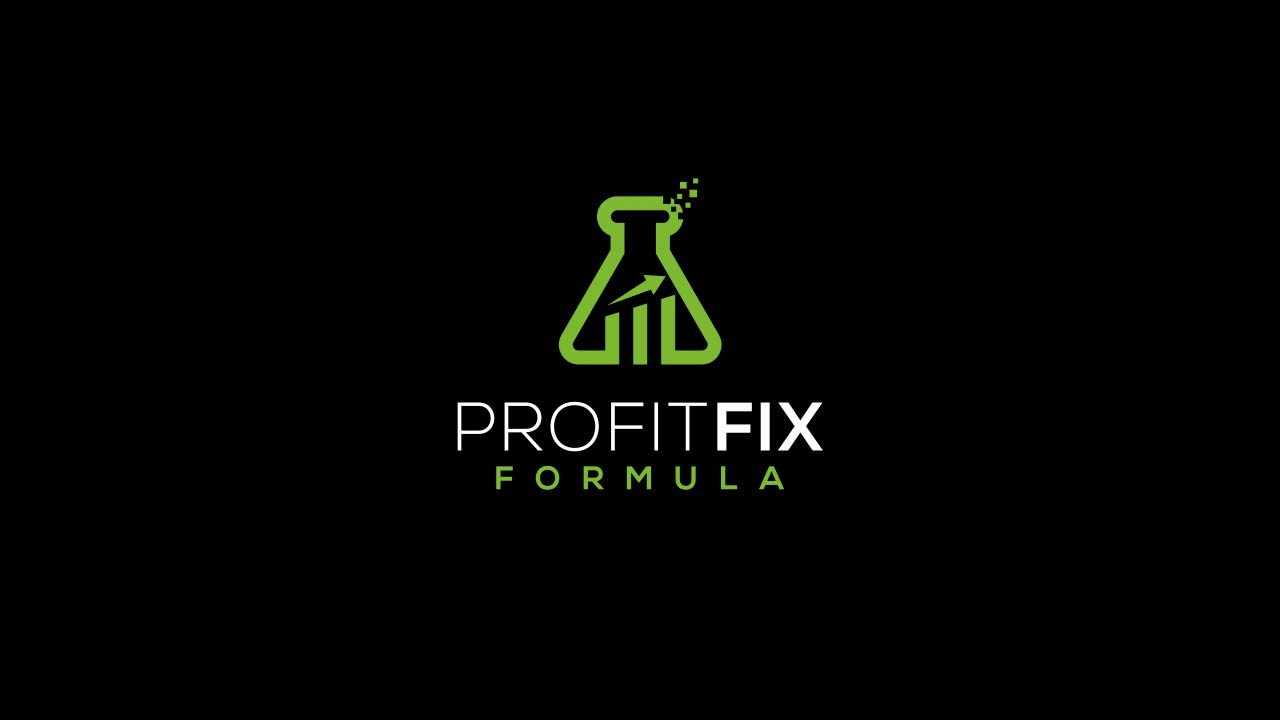 Stefan Georgi is considered one of the top direct response copywriters in the world. Since he started copywriting in 2011, Stefan’s words have grossed over $700MM in sales.
When not working, Stefan spends his time with his wife Laura and daughter Eden. He also loves watching sports, playing Golf, being outdoors, and is an avid reader.
Click to expand...